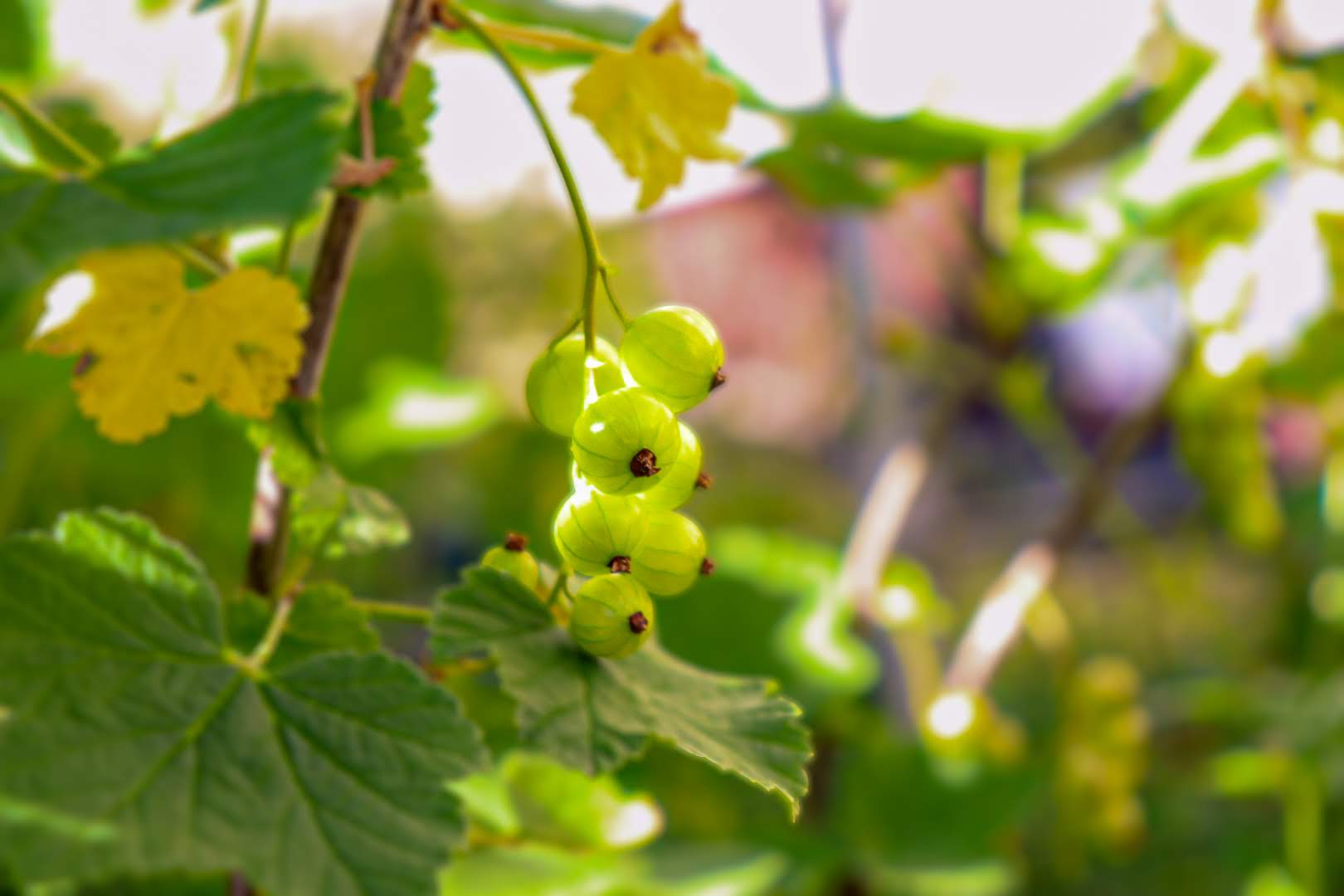 In this post, I’ll tell you a little bit about my gardening year so far, which plans I’ve been able to implement, which ones I haven’t and what I’ve learned so far this year.

This year I created a bed plan that was a little lighter than last year. I planned the planting distances better.

Overall I can say it was better. But I still had many spots that remained rather bare because plants didn’t come as hoped or the snails were faster than me.

But, let’s go through what worked well and what didn’t work, bed by bed.

Unfortunately, the cucumber was eaten away early by the snails. I then sowed again and the cucumber has a lot of flowers right now, but whether we can still harvest some of it remains to be seen.

Only one of the beetroot survived, we can definitely eat that after our vacation in Australia 😊.

Lettuce in general worked beautifully this year. I am currently flowering 2 heads so that I can harvest the seeds or let them sow themselves.

Unfortunately there was no garlic at all, it died out very early because it was so dry early on. I generally water less and if a vegetable doesn’t take it well, then unfortunately it usually just dies.

The pumpkin has taken up the entire bed and is growing happily. Some fruits have already formed and I am looking forward to harvesting some in September.

Unfortunately nothing came of the leek. I just let the spring onions grow back in the apartment and put them out. So we haven’t had any of that here before.

Chard is also growing great again. The 3 plants I have are enough for us. Unfortunately, the white chard shot early.

Carrots were so semi good this year, I was able to harvest a few and was very happy about them. But unfortunately not quite as many as I hoped.

Unfortunately, the onions met the same fate as the garlic 😔.

The tomatoes in the tomato house have grown splendidly, but took a long time to bear fruit. Even now only a few are attached to it. We enjoy each one all the more for that. I think next year I’ll plant tomatoes outdoors. This was the 3rd year in the tomato house and the floor just needs a little break. So lettuce will come in here next year, maybe something else, we’ll see.

I planted celery between the tomatoes. It works quite well, even if it grows rather slowly.

The peppers grew a bit faster this year than last year. So I have hope that we might even be able to eat one more 😊.

The bed with the berries is unfortunately a letdown. It’s too shady, so neither the kohlrabi nor the courgettes grew. I recently planted the zucchini towards the front, but I don’t know if that was enough. She currently has no fruit.

We had a few strawberries, but not as many as we had hoped. Unfortunately, many ate the snails before us.

Radishes and lamb’s lettuce didn’t work out there either. Next year I’ll see which vegetables grow well in the shade and plant them in the bed and in my extra bed.

But the broccoli was all the nicer. We harvested a few, I was too slow with a few others and they flowered. I’m taking the seeds for that now and then I’ll sow more next year. I love broccoli and want more plants of it.

I hardly bothered about the potatoes this year and that hurts a little.

I forgot to pile them up properly – i.e. to add soil regularly while they grow. Let’s see what kind of yield we will have now.

I might harvest a few before we go on vacation and then maybe give them to my dad, grandparents or the neighbors.

We put up a big snail protection this year. That means we bought snail fences for the large bed and snail collars for small plants.

Here I can already report on the first successes 😊. We had great lettuce the first year and have been able to harvest very well so far.

I also have Max – the snail fright. He has taken on the unpleasant task of getting rid of the snails. Unfortunately, since there is no other option, we have no other choice.

Overall, the snail population in our garden has become significantly smaller as a result of the measures mentioned, which means we have more of a chance of getting some of the vegetables 😊.

This year’s To Do’s have worked out well until two months or so ago.

I always took care of the soil work so that there weren’t tons of weeds. I’m really proud of that.

Nevertheless, I could and wanted to mulch the beds better and more. Since I haven’t worked that reliably here, the soil is currently very dry and I have to water more.

So, as you can see, some things went well, others not so much.

What I take with me is that I want to mulch even more conscientiously. I also want to read more about permaculture in the fall and winter. I would like to do something good for the soil and I can do that best if it is well overgrown or mulched. Maybe a chipper is worth buying so I can make my own wood chips to mulch the beds. Otherwise, I can also imagine renting one.

I haven’t sowed or planted anything in the last 2 months, because we’ll be away for 4 weeks now and, firstly, I don’t want to make any more work for anyone, and secondly, I couldn’t use the harvest at all. My dad and our dear neighbors will take care of the garden and the plants in the house, I’m so thankful for that!

Otherwise, I have come to the conclusion that our garden is currently a snack garden. Because besides a full-time job, dog, creative life, relationship, girlfriend, household, etc., I can’t do more and that’s a good thing! That’s why I’m happy about everything edible and don’t get angry about what doesn’t work. Instead, I see it as a learning field to try myself.

I hope I was able to inspire you to get out and enjoy the wonders of nature,

Author: Ronja
Filed Under: Garden
Tags: actually
My plans for the garden year 2022