Help! My Mom Has Borderline, Part 2 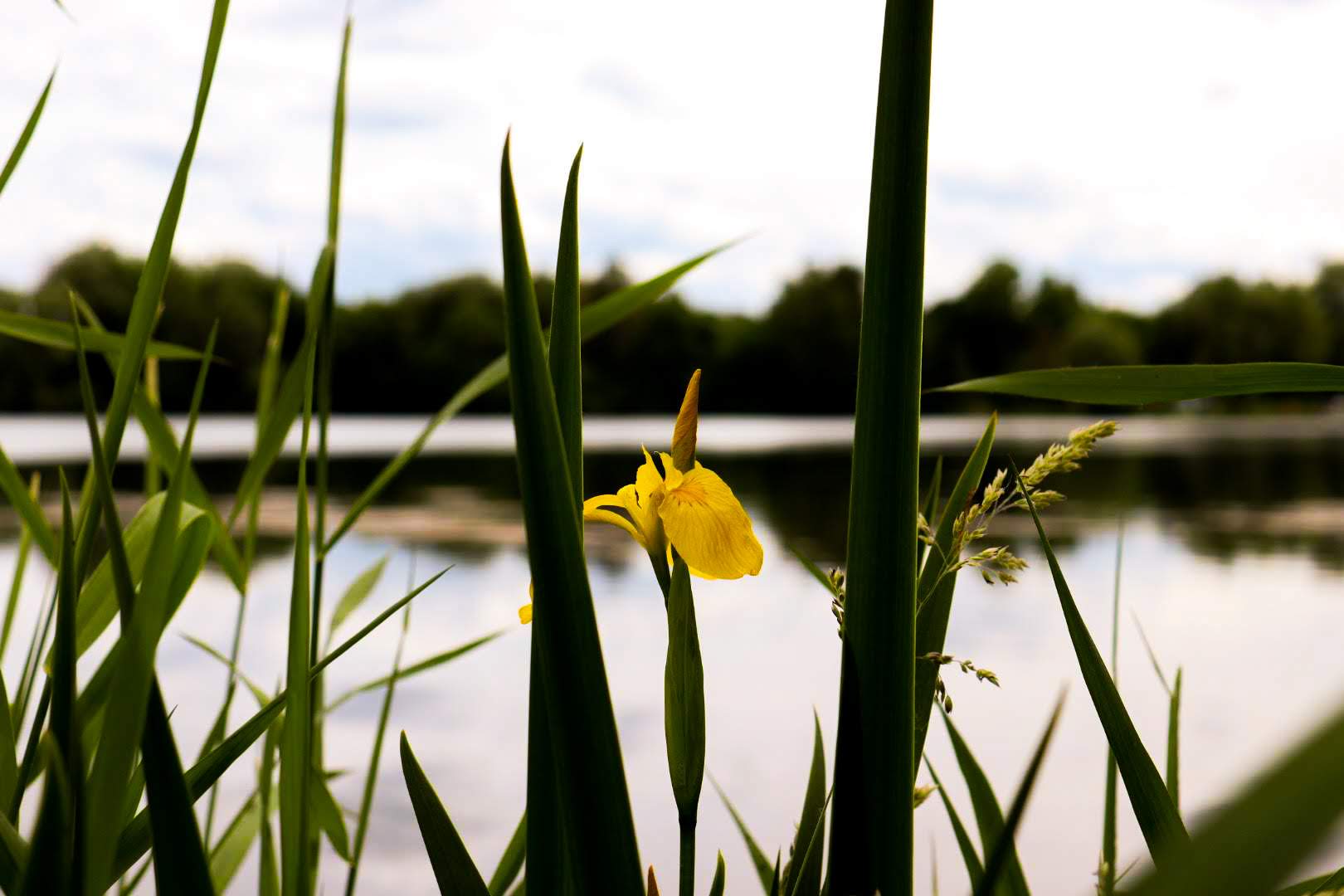 How do parents with borderline personality disorder (BPD) behave towards their children? How would you describe their upbringing style? I want to write more about that in this article.

First let me refer you to Part 1 in case you’re wondering what types I’m talking about here.

Furthermore, I will also speak here again of mothers, even if this always means all families and parents.

First, I will go into general attachment and parenting behavior and later on the individual types of borderline mothers.

In 1969, Ainsworth examined attachment behavior using a “strange situation test”. The mother left the room after a short time and left the child there alone. Then a stranger came to calm the child. Then the mother came back and calmed the child down.

3 different types of attachment could be identified. Babies with the anxious-avoidant type continued to play when the mother left the room, avoiding both her and the stranger. Securely tied babies played a lot in the presence of the mother, less when she was away. They were quickly reassured by her and looked to her for security. Babies with the anxious-resistant type behaved dismissively towards the stranger and were very insecure when the mother was gone. However, when she came back, they displayed ambivalent behavior, showing part defiant, part comfort-seeking behavior. A final type was later added, the disorganized attachment. In these, the children consistently showed disoriented behavior and had no strategies of their own to overcome stress.

Fortunately, such massively traumatizing tests are no longer allowed today. At the same time, they have provided important insights to this day. This is how the binding types are so stable to this day and are used in research and practice.

Mothers with BPD often have the problem that they themselves were not able to experience a healthy childhood and thus a secure attachment. The disorganized attachment is therefore named as the predominant attachment style among the mothers themselves. Mothers often pass this on to their children. It was also found that mothers with BPD did not communicate well with their children in the “strange situation test”. When the children looked to their mothers for security, they reacted with fear and disorientation.

It has been found that mothers with BPD have more difficulty being more sensitive to their children. They show less empathy and a reduced ability to respond to emotions. On the one hand, the mothers would be overprotective and, on the other hand, unsympathetic.

The mothers themselves stated that they did not feel competent in their mother role and therefore did not find any fulfillment in it. Instead, it would rather trigger stress.

Motherhood in women with BPD is often associated with an urgent need to have someone to belong to. This can lead to so-called symbiotic relationships – that is, relationships that are harmful to both parties. Children are then parentified, which means that they take on the role of parents and take care of the mothers, for example. At the same time, this great sense of closeness can also make the mothers feel very connected to the children, which can lead to happy mothers and children.

It was also found that mothers with BPD, like everyone else, are a dynamic process. Only after a certain period of distress (tense situation, unpleasant stress) of the children did mothers with BPD become insensitive towards the children. However, this led to a negative cycle, because the mother’s reaction only caused more distress to the child.

Physical altercations between mothers with BPD and their children are not uncommon. They are triggered, among other things, by the mother’s lack of emotional regulation. Often they have experienced belittlement and violence themselves in their childhood and then cannot remember their own feelings at that time. Love withdrawal is used by mothers with BPD when they feel betrayed. Then it can also happen that the mothers break off contact completely.

Children, like the entire wider environment, are divided into good and bad.

As is often the case with BPD, mothers vary wildly from one extreme to the other. They can be either very controlling or very passive. Intermediate tones are less common.

However, other studies have found that the comorbidities (“accompanying symptoms”) of BPD, such as depression or addiction, had a greater impact on the children than the BPD itself.

A positive and encouraging characteristic of mothers with BPD is that they can be very empathetic. They can show creativity and openness in dealing with the children.

Often mothers are already aware of their deficits and are happy to quickly accept help from outside.

Peculiarities of the different types

Mothers of this type are mainly permissive and passive. Through the imparted helplessness of the mother, the children learn not to trust their judgment. As a result, the mothers sometimes put themselves and the children in dangerous situations, such as giving the children to strangers to look after them.

Mothers of this type want complete control over their children. They can use emotional, physical or even sexual violence to do this. If the children still evade their control, it triggers survival fears in them. They can hardly convey a constant feeling of love, and sometimes even consciously refuse what the children need. This can lead to medical treatment, which would be necessary. She sacrifices the children emotionally rather than physically to save herself.

In summary, mothers with BPD face significantly more challenges than mothers without BPD.

At the same time, there are not only dangerous aspects, but also beneficial ones.

In the next part, I will talk about the impact on the children.

Have a nice day.