From black and white to colourful 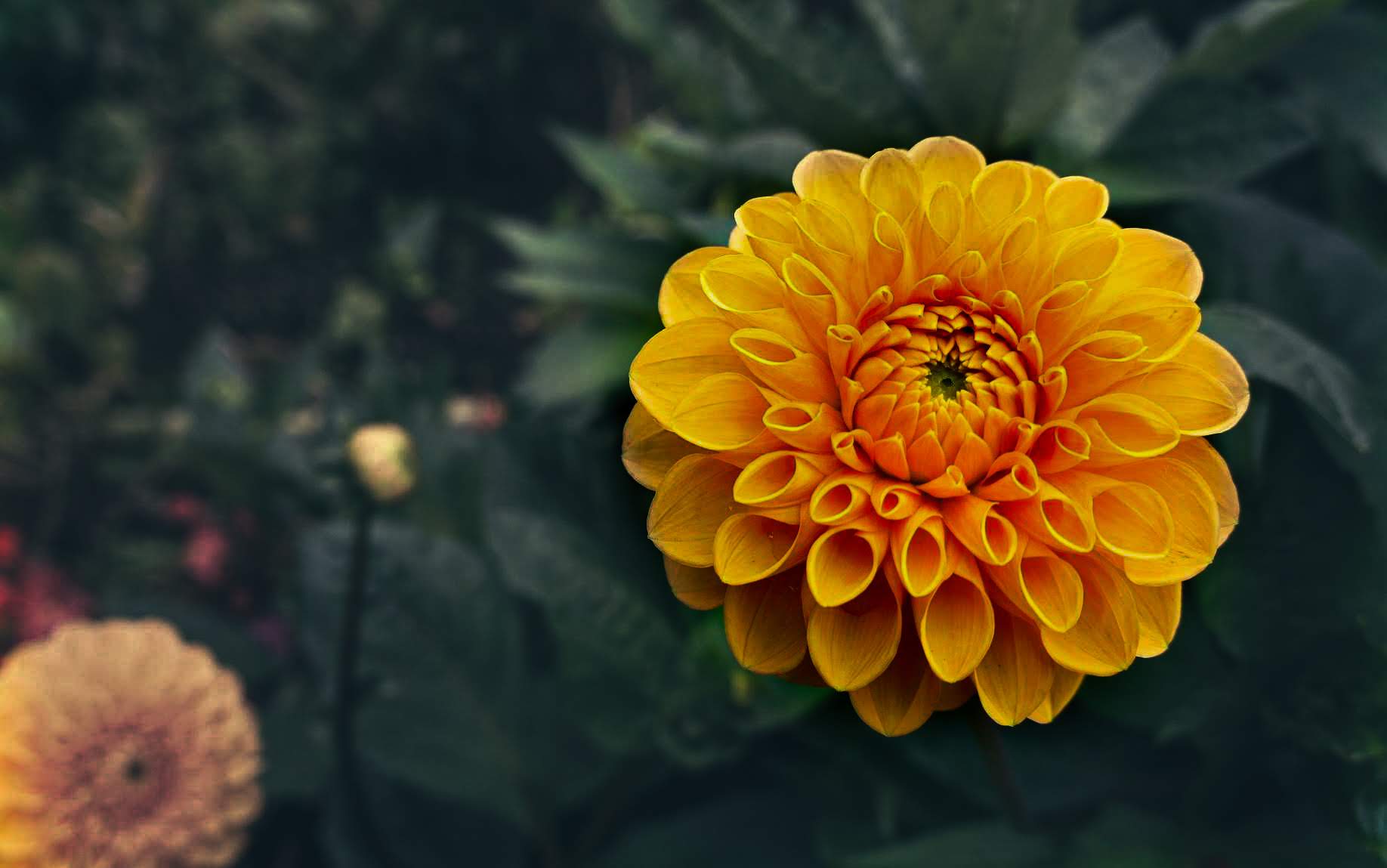 As I have already briefly described in the article about me, my path, especially my childhood, was anything but easy for me.

In the following lines I will tell you a little more about how my childhood and how I experienced my childhood with a mentally ill mother, what I learned from it, how it changed me and how it went from black and white to colourful.

The BPS is listed in the ICD (the international classification for diagnosis of diseases) under F60.31. The symptoms are described, which must be present in order to diagnose BPS. A disorder of affect regulation is mentioned as a symptom or distinguishing feature. That is, difficulty regulating emotions appropriately. Instead, there are frequent sudden outbursts of emotion, a general rapid irritability. But it can also lead to a lack of feeling for emotions. Another indication on a personal level is a very insecure self-image, which is heavily dependent on external “security” (such as a relationship). Very often, e.g. a lack of emotional awareness or impulsive behavior leads to self-harm, which can also lead to suicide.

Black and white thinking is also very well known for the BPS. So, for example, either others are good or bad. There are no shades of gray or even colors. It is therefore often difficult for those affected to maintain long-term relationships.

Now you know a little more about the BPS. Even if my lists are by no means able to depict the complexity of the disorder, they should offer you a little insight and understanding. I would also like to note that everyone is different and therefore even if someone has been diagnosed with BPD, this does not mean that they have to have all the symptoms or that they cannot have other symptoms as well. It is actually very common, that people with BPS have so-called comorbidities – at the same time other mental illnesses that can be diagnosed.

So I grew up as a child of a mentally ill mother. It was definitely not always easy, but in the end (spoiler alert) it made me who I am today. Without abysses there are no mountains, without the terrible experiences I was able to gain, I would not appreciate the beauty of life today.

I grew up with a lot of physical and emotional violence, with a lot of fear and sadness, and with the constant feeling that I was not enough.

So what did I learn as a child of a mother with BPD?

That might sound frighteningly negative to you at first, and also it is. But at the same time I had the opportunity to grow beyond myself.

I noticed early on, that I really enjoy working with children. So I first did the teacher training and later studied social work in order to have more options.

My first real contact with psychology was through a course in my uni. The topic has always fascinated and accompanied me. I think that’s why I started to deal more closely with the topic and also with positive psychology. So I was gradually able to learn more and more for my job, but also for myself personally.

Today I work in the youth welfare office and try to show other children the understanding that I lacked at the time. Today, I try to use my experiences positively to help others.

So what did I learn for my life?

Therefore, I would like to add or improve the list from above. Of course, I am allowed to continue working with some deep-seated beliefs in order to be able to dissolve them in love, but I think without my experience with a mentally ill mother I would not have learned all of this.

You may now be wondering when it all started. Unfortunately, I can’t say that exactly. I know I’ve grown from experience. Through my apprenticeship and my studies I learned a lot of theoretical backgrounds, also about myself personally but also about my mother’s illness. So everything was and is more of a step-by-step process towards more knowledge, more mindfulness and more self-love.

But I can definitely recommend that you always take a look. Where it hurts, where it gets stuck, where it doesn’t work. This is exactly where we are allowed to look, feel and find out what it is that is holding us back, and then it can heal (in love).

So as you can see, of course, it’s not as if I can say that my childhood was super easy going. But maybe it was the best, that could have happened to me?

What I know for sure is that life means well to me and that I have chosen this life, these experiences in order to be able to see my light. Because the darker it is, the brighter the light shines.

In any case, I am infinitely grateful for my family who have accompanied me through time, for my boyfriend, who grows with me, so we can both heal, and for my siblings, who were just there and for whom I needed to gain the strength which makes me who I am today.

So I can clearly say that I survived my childhood and grew through it. So from black and white I was also able to learn to see and think in bright colors.

If you would like to read a little more about the backgrounds, risk and protective factors of children of mothers with BPD, I have linked my bachelor thesis (in german), you are welcome to read it.

Nevertheless, I hope that you have a nice day and that I was able to inspire you to also have a look in your life, which dark experiences have made your light shine.

If you want to ask me something, have suggestions, etc. You can write to me at @ronja_kunterbunt.